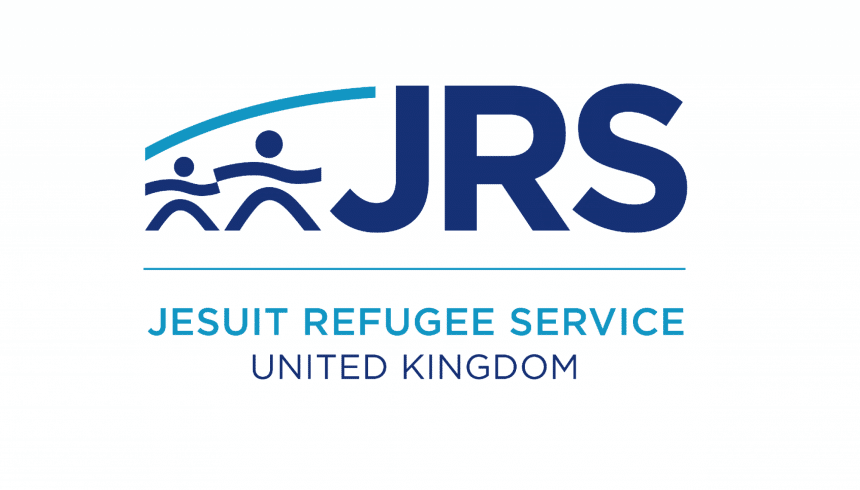 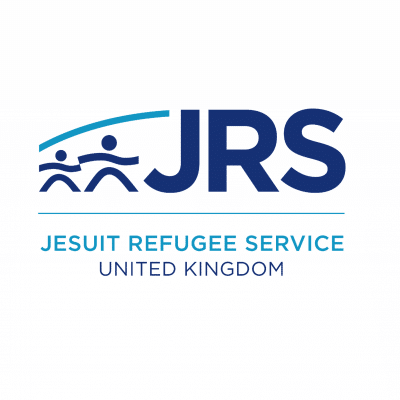 JRS UK has urged a continued halt on evictions from asylum accommodation, and renewed its call for an end to the enforced destitution of those refused asylum, in response to the Home Office’s announcement (as reported in The Guardian) that it will now resume evictions of refused asylum seekers from Home Office accommodation. Evictions were paused in March due to the COVID-19 pandemic. Evictions recommence at the same time as the government is discussing fresh lockdown measures due to a rise in COVID-19 cases.

Sarah Teather, JRS UK’s director, said: “At JRS UK, we work with people who have fled here for safety but been refused asylum and then made destitute as a consequence of government policy. Since the outbreak of the pandemic, we have sadly seen many we serve in even more precarious situations. Manufactured homelessness should never be considered an acceptable tool of immigration enforcement, and it is deeply troubling that anyone should face renewed homelessness in the middle of a global pandemic.”

Recent research demonstrates that the COVID-19 pandemic has placed those with precarious immigration status, including those seeking asylum, in even more vulnerable situations, and many seeking asylum have spoken out on this issue.

Typically, people refused asylum, and whose appeal rights are said to be exhausted, are evicted from asylum accommodation, and all support is withdrawn. Some people not previously eligible for Home Office accommodation have been able to access it as an emergency measure since March. They now face eviction. In the experience of JRS UK, many initially refused asylum are eventually recognised as refugees, or as otherwise in need of international protection, by the Home Office.

Renewed evictions of those refused asylum follows the earlier resumption of evictions for people acknowledged by the government to be refugees, though the difficulties newly recognised refugees face in securing accommodation are well-documented.

Our hosting scheme has re-opened and we’re looking for 10 voluteers to open their homes to a destitute asylum seeker for three months.

A hosting placement at this time can mean the world to our refugee friends and it is the difference between a place to feel safe and utter destitution. Read more about the scheme or contacth Naomi directly: naomi.turner@jrs.net