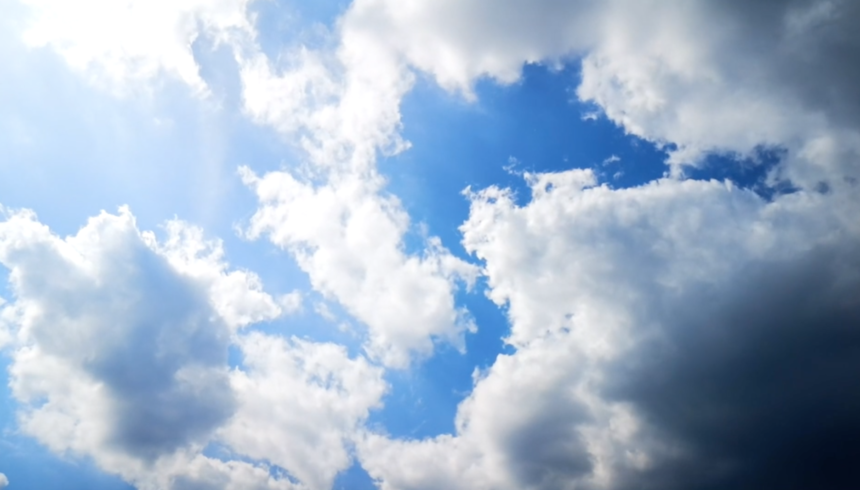 Refugee friends share experiences of Being Human in the Asylum System

"These are the kind of things we are going through.  It’s difficult for us as refugees." 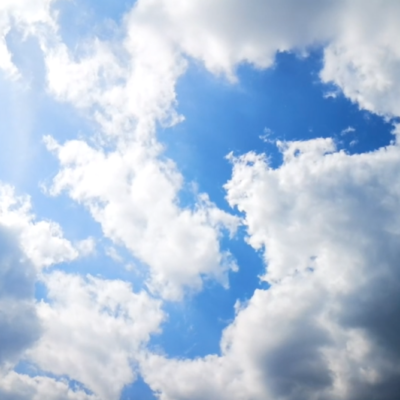 On Wednesday evening JRS UK held the latest in its Accompaniment in Action online events, a series which has been looking at how our mission of accompaniment plays in to all our work. The discussion presented findings of JRS’s most recent report “Being Human in the Asylum System” and invited refugee friends to speak about their own experiences struggling with the asylum process . Director of JRS UK Sarah Teather and Policy Officer Dr Sophie Cartwright introduced the report, its inspiration and its recommendations .

“Being Human” imagines a reformed asylum system, one that is person-centred and rooted in justice.  The panelists explained how one of the central themes of the report is that our society has lost sight of human dignity in our thinking about the asylum system. This is something Pope Francis has paid much attention to in his pontificate by consistently speaking about the treatment of refugees as one of his main concerns. The reports draws on the refugee experience and policy analysis that has been gathered in previous reports and advocacy.

Speaking on the importance of refugee experience, Sarah Teather  said:

“There’s nowhere where [refugee experience] is more obvious than in our work on advocacy, and the way in which  we argue for change. We make a point of always beginning by paying close attention to what refugees tell us about their experience of the asylum system and also their views about what would make a real difference for change.”

Based upon the promptings from Catholic Social Teachings, the report recommends four core principles that should be at the heart of a radically reformed asylum system. Policy Officer Sophie Cartwright explained each of these guidelines which would work to enshrine protection, transparency, welcome, integration and dignity  at the heart of the asylum determination process. She also provided greater context around the government’s latest proposed changes known as the ‘New Plan for immigration’,  and raised very serious concerns with what this will mean for those people who will be going through the asylum system in future.

Members of JRS’s refugee led advocacy group Refugees Call for Change were invited to speak on their own experiences, and share their opinions on what needs to change.

“They don’t believe our story, they deny us. We are not participating in anything

[The hostile environment] It’s working still, they make it more tougher for us. So people are being denied their rights, so we are looking for justice, equality for everybody. For example, I was denied my accommodation like 3 times, it’s only when we went to court, then the court decide I deserve to have this. So these are the kind of things we are going through.  It’s difficult for us as refugees.”

Another refugee friend who had pre-recorded an audio message reflected on the new proposals, and the current asylum system.

“The whole process is not right. Those who are crossing the English channel they are treated differently which is a major concern”

“The way the government deals with the asylum system, the process takes long which leaves people with long, long, long uncertainty waiting for their decision to be made. … My experience, as far as I’m concerned, it is frustrating, the whole system. “

“As a refugee myself, I believe there are many changes that could be made within the UK asylum system.  If there’s something I could tell the Secretary of State about the new proposals, it’s [that] it seems very confusing and very unworkable [in] an already broken system. I believe the new proposals will  tarnish the UKs reputation as a country that treats people with respect and dignity.”

JRS continues to advocate for the rights of these friends and others who have been forcibly displaced, and strongly opposes new government proposals.We invite you to read Being Human which offers a practical, hopeful vision for those accompanied by JRS, something which is so often lacking in the current debate on immigration and asylum.

You can watch a recording of the event here

Catch up on our previous Accompaniment in Action events, to learn  more about how our mission of accompaniment plays in to all our work