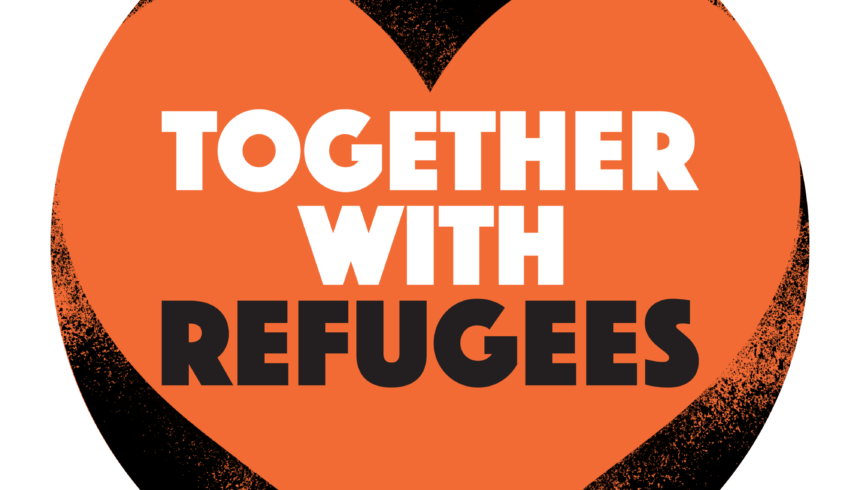 We stand together with all refugees, clause 11 must go. 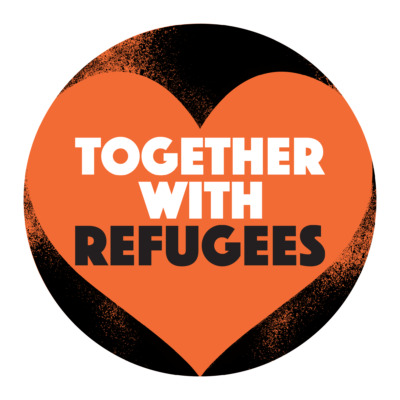 In the wake of Russia’s invasion of Ukraine, and as the Nationality and Borders Bill enters report stage in the House of Lords, JRS UK has joined other organisations in calling for the UK government to:

The call is made in a petition to the Prime Minister. It is linked to a change.org petition.

Sophie Cartwright, JRS UK’s Senior Policy Officer, said: “Thousands and thousands of people – families, men, women, and children, are fleeing Ukraine in desperation to reach safety. We as a society have a moral duty to help ensure that they can reach safe haven. This means, among other things, building bridges for refugees. The Nationality and Borders Bill would do exactly the opposite. It would build walls. Clause 11 of the Bill would punish those fleeing Ukraine for how they are able to travel – as if they had any choice whatsoever. But we can still change this. Clause 11 can and must be removed from the Bill.”

Clause 11 of the Bill would introduce “differential treatment of refugees”, penalising refugees who enter the country informally or via another country, or do not claim asylum at the apparently earliest opportunity. It has been widely condemned as contravening the Refugee Convention, to which non-penalisation of refugees for lacking documentation is central. There is no mechanism for applying to come to the UK for the purpose of seeking asylum. An amendment to remove clause 11 from the Bill is among those tabled for consideration by the House of Lords at report stage this week.