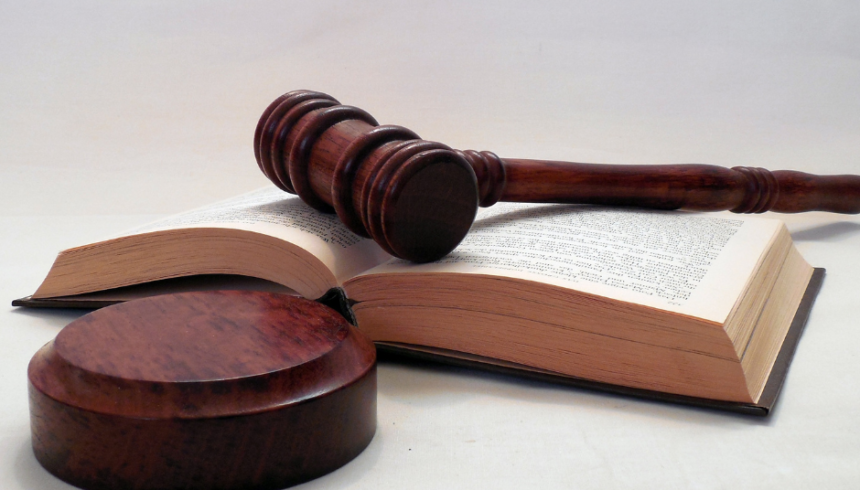 JRS UK renews calls for justice in the asylum system. 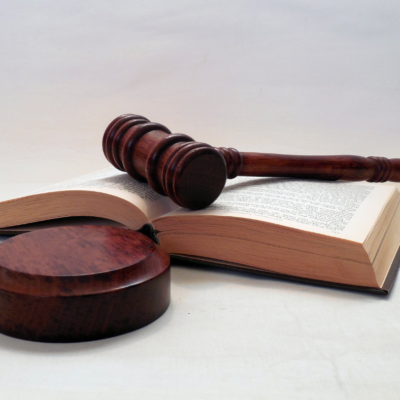 JRS UK has renewed calls for a just and transparent asylum system as the High Court reaffirmed, on Friday, that the Home Office’s blanket seizure of asylum seekers’ phones was illegal.

Beginning in early-mid 2020 and continuing for about a year, the Home Office had a policy of routinely seizing mobile phones from people seeking asylum as, or shortly after, they arrived in the UK. JRS UK’s detention outreach team supported many people who had been searched and their phones seized in this way, and saw the human cost first-hand. The policy also required the Home Office to extract vast amounts of data from the seized phones and many will still not know what was downloaded or what was done with their data.

Members of JRS UK’s Detention Outreach team attended court and the judges gave judgment in open court stating “We are concerned with a failure of governance which allowed an unlawful policy to operate for an unknown period of time.”

“This practice was representative of a system that seeks to act with impunity against people seeking asylum. The impact was cruel and we saw time and again its negative impact on the lives of people who had already lost everything. As we await publication of the full judgement, we are glad that, on Friday, the government’s actions were again held to account. We need an asylum system that delivers justice, operates with transparency, and treats people with dignity and respect.”

As we reported previously, In having their phone seized, people lost contacts for friends and family, and vital information, as well as a way to engage with the world. Some people had no other way of getting hold of their families. JRS UK’s team would offer to send messages to them, for example on social media. Occasionally, however, this wasn’t possible. One person explained that his family lived in a small village with no internet access – telephone was the only way of contacting them. His family were left for quite some time wondering whether he was alive or dead.

The judgement is expected to be published in the coming weeks.