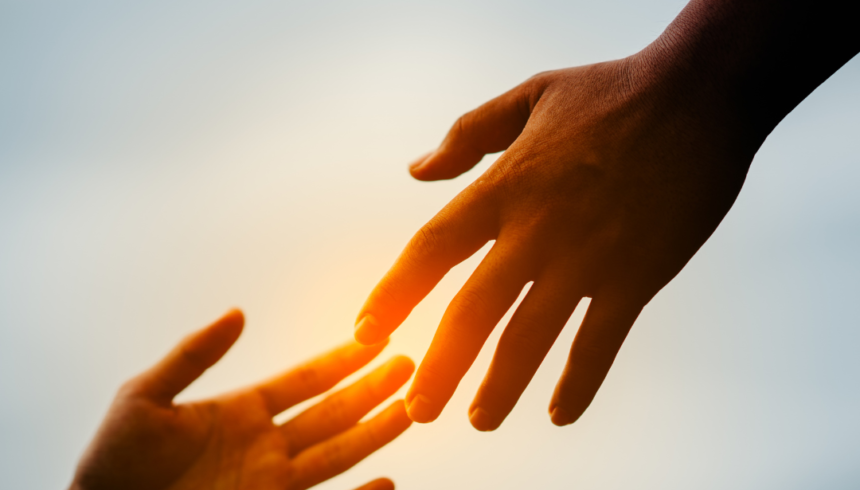 In the face of growing hostility and adversity, where do we find our hope of the New Year? We find it in solidarity.

William, reflects on the challenges to come and what gives him hope in January's PwD. 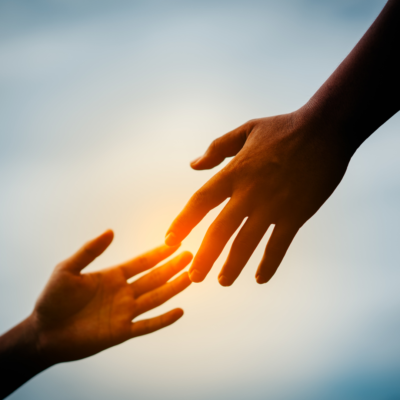 As we begin the New Year, we take the time to take stock of the year just gone – to celebrate the victories and accomplishments, big or small, and reflect on the difficulties and challenges that may provide an opportunity to learn and grow. We also take the chance to press the reset button, wipe the slate clean and look afresh at what may be possible in the year ahead.

Sadly, as I look back over the last year and what it indicates the coming year may hold, I feel there may be a lot of challenging times ahead for our refugee friends and for those coming to the UK to seek safety.

Just as the year came to a close, the High Court ruled that the government’s plan to relocate asylum seekers to Rwanda to have their claims processed was lawful, despite finding that the Home Secretary had not properly considered the circumstances for each of the eight individuals involved in this case. We now await upcoming decisions on how the appeals process will unfold and we could be in for a long wait until a final decision is reached on the lawfulness of the Rwanda policy. Exactly how this policy is implanted is yet to be seen but from my experience of supporting men threatened with relocation to Rwanda last June when the policy was first introduced, we can be certain that it will cause an immense amount of stress, uncertainty and suffering for those seeking safety in the UK.

Additionally, as the government announces further “new plans for asylum”, and more of the Nationality and Borders Act 2022 starts to come in to effect, the hostility directed by the government towards those seeking refuge is deepening. We are starting to see the act of seeking asylum further criminalised, as entering the UK to claim asylum without prior permission is made a criminal offence. “Illegal entry” now also affects the protection and rights you may be granted and could prevent someone from ever settling in the UK; punishing those seeking asylum for something often completely outside of their control. Such developments are doubly painful when considering that only four Afghan nationals have arrived in the UK via the Afghan Citizen’s Resettlement Scheme, one of the few “legal” resettlement routes, since the fall of Kabul and the Home Secretary couldn’t even give an example of how the vast majority of asylum seekers could travel “legally” to the UK.

So against this backdrop, in the face of growing hostility and adversity, where do we find our hope of the New Year?

We find it in solidarity.

In solidarity with our refugee friends. Standing alongside them, offering support and comfort where we can in their fight against a hostile and oppressive system.

In solidarity with other organisations. From grassroots to community groups, local initiatives to national organisations, there is a wealth of resource and drive to provide support to all those who find themselves on the margins of society.

In solidarity with each other. Every person who gives, donates and supports JRS and all organisations working with refugees, asylum seekers and migrants stands against the division being sown by anti-refugee rhetoric.

The year ahead looks tough but we hold on to this hope found in the solidarity of others.

William is Detention Outreach Caseworker at JRS UK. This piece was originally published in the January edition of our monthly Praying with Detainees email, which you can subscribe to here.