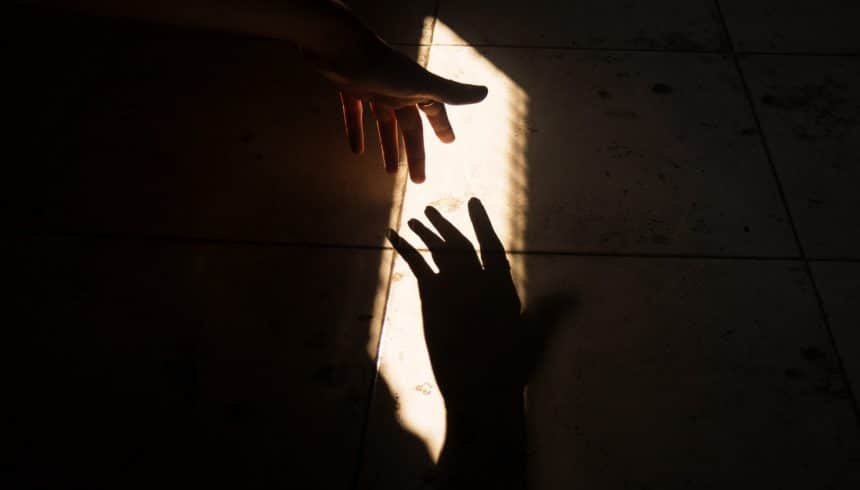 Our political culture wakes up to the horrors of modern slavery 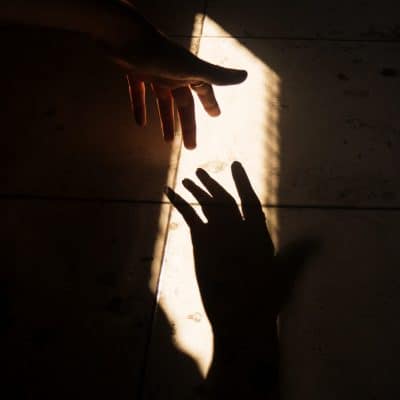 Our detention outreach team accompanies people held in Heathrow Immigration Removal Centres; Harmondsworth and Colnbrook. Here, we discovered that this included vulnerable men, some very young, trafficked from Vietnam, tortured by their traffickers and forced to work on cannabis farms, and then, upon discovery, imprisoned and subsequently detained.

You can read more about their experiences in our brief report: “Survivors of Trafficking in Immigration Detention”

The deep horror of their stories is not anomalous – Detention Action’s team had reported similar experiences a year previously. Now, roughly nine months after we published our report, there is mounting evidence of the depth and breadth of this problem. Freedom of Information requests made by the charity After Exploitation revealed that 507 likely victims had been held in detention in 2018. Women for Refugee Women have published evidence of Chinese women being trafficked, forced into prostitution; forced labour; or domestic servitude, and ultimately detained in Yarlswood. They present damning evidence on how the Home Office has refused to protect these women. For example, the Home Office accepted evidence that the women had been abused, but rejected this evidence when determining whether they are victims. This parallels the experience of men supported by our detention outreach team, who have been tortured by their traffickers. The Home Office accepted that they were tortured, but in many cases apparently didn’t consider this to corroborate their stories (many of those we worked with received negative ‘reasonable grounds’ decisions in the NRM, a system used for identifying victims – despite the fact that a positive decision was suspected, yet could not be proven).

This all happens within a labyrinth policy system, behind walls and barbed wire. It has been hidden.  Thankfully, political attention to the problem is growing: the Home Affairs Select Committee on Modern Slavery took evidence on victims in detention, from JRS UK among others, and a recent Westminster Hall debate was devoted to the issue.

This is partly because of the government’s ostensible commitment to tackling modern slavery: Theresa May referred to modern slavery as “the great human rights issue of our time”. With regards to the detention of victims of trafficking, we are confronted with the contradictions of the government’s attitude to modern slavery. An immigration system built on suspicion with the sole aim of control is at odds with aims to support vulnerable migrants, and to create a context in which their stories can be told and heard. This plays out in other areas of UK immigration policy as well. Government policy manufactures migrant destitution and, through punitive “hostile environment” measures, erodes trust between those with a precarious immigration status and law enforcement, leaving people vulnerable to exploitation and with nowhere to turn for help – as other research by JRS UK suggests. As was recently noted by the Vice Chair of the Human Trafficking Foundation, who recognised that victims are often forcibly removed from the country.

As our political culture wakes up to the horror of modern slavery, it must answer a question: is the pursuit of immigration control more important than countering modern slavery, and supporting its victims? Within this is another question: is an immigration system that prioritises control regardless of the human cost desirable? It is clear that a system that incarcerates vulnerable migrants cannot protect them. A system that sees anyone without immigration documents through the prism of immigration control by default, can neither protect them from exploitation nor, support those trafficked from other countries to rebuild their lives that have been ravaged by modern slavery.