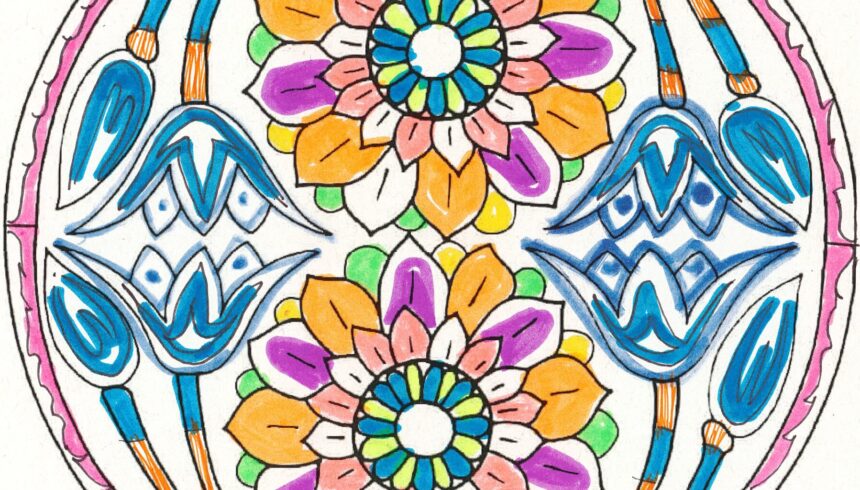 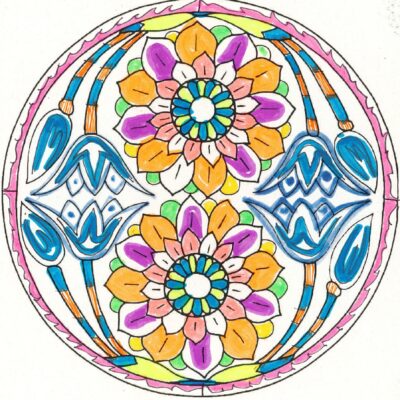 “your kingdom come, your will be done, on earth as it is in heaven.”

For many of those who we accompany at JRS UK, being labelled an asylum seeker can feel like a burden. A barrier that prevents someone looking beyond and seeing who they are as an individual. For Hassan-Ali, he feels asylum seekers and refugees are being blamed for issues that are beyond their control. “The government and media try to blame the economic problems on refugees and asylum seekers”.

In the scripture today we hear the Lord’s Prayer, including the line ‘your kingdom come’. St Paul in his letter to the Romans describes the Kingdom of God as justice and peace. Hassan-Ali’s words do not speak of a society promoting justice and peace, rather one that has a tendency to stoke division and mistrust, leaving its mark on those who are made scapegoats.
How might you be able to play your part in bringing about the coming of a Kingdom rooted in justice and peace?

In recent months, the Home Office has been ‘accommodating’ people seeking asylum in former army barracks and detention centres, which are highly unsuitable for such a purpose. JRS UK has accompanied some of those at Napier Barracks in Folkestone. The poor conditions there have been well reported and the situation is a worrying new development in the hostile environment the Home Office has sought to create for those coming to the UK in search of sanctuary.
Read Sophie’s blog about these worrying developments.