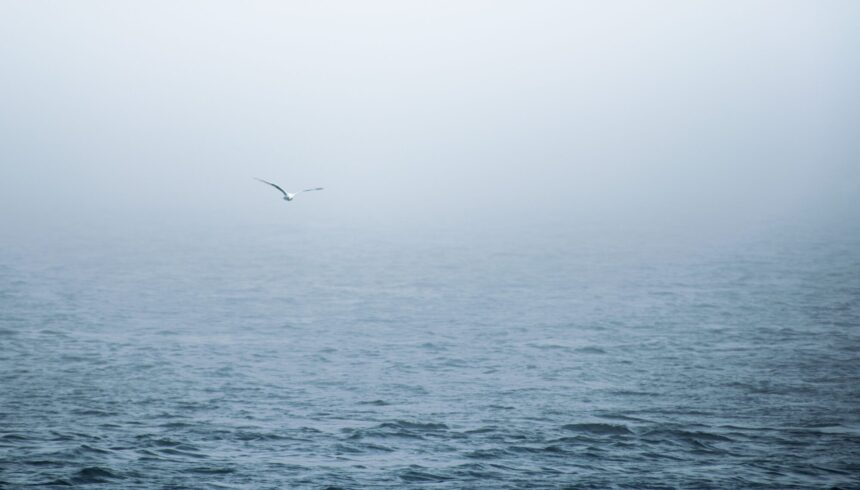 JRS UK laments another person dying in the Channel

JRS UK is saddened to hear of another person dying attempting to cross the Channel. 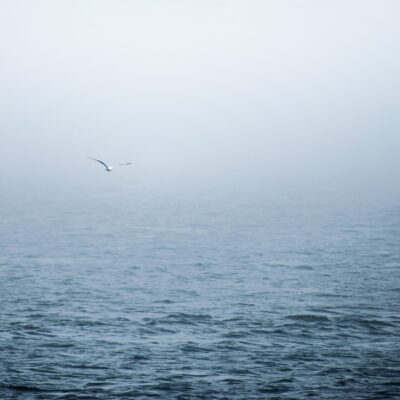 JRS UK has renewed its calls for a more open and humane asylum system, following reports that a man has drowned trying to cross the English Channel. Full details of the tragedy of the man’s life and story have yet to emerge. French authorities are understood to have pulled his body from the water after he went overboard on a vessel trying to reach the UK from France’s north coast. This is the latest in a series of tragic drownings in the English Channel, and follows the deaths of 27 people, including children, in November 2021.

This tragedy occurs alongside the development of several government measures likely to increase the danger of Channel crossings. The government has announced plans to stop small boats with pushback tactics widely believed to be dangerous, and accordingly has suggested immunity for Border Force personnel, should anyone die as a result. The Nationality and Borders Bill currently going through parliament also includes provisions that would place people seeking asylum at risk of prosecution and could also criminalise people helping asylum seekers struggling at sea, and have been criticised for potentially criminalising the Royal National Lifeboat Institute.

Sophie Cartwright, JRS UK’s Senior Policy Officer, said: “We are deeply saddened to hear that another human being has drowned trying to cross the Channel. We can only imagine the pain of those who knew and loved him on hearing of his death. As we lament, we also call for change. It is horrifying that people are forced to take treacherous journeys in order to seek safe haven in the UK.  We must build bridges for those seeking sanctuary. Policies and laws that focus on stopping boats and penalising refugees and those who reach out a hand to help them will not prevent desperate people trying to move, but increase the danger of their journeys.”

The vast majority of those crossing the Channel informally seek asylum and recent analysis from the Refugee Council found that, between January 2020 and May 2021, over 91% of people arriving on small boats came from just 10 countries of origin, and these are countries from which asylum is particularly likely to be needed, and granted, including Afghanistan, Sudan, and Syria. In 2019, a report by the Foreign Affairs Select Committee warned that “a policy that focuses exclusively on closing borders will drive migrants to take more dangerous routes, and push them into the hands of criminal groups.”

Want to raise your voice in support of refugees?